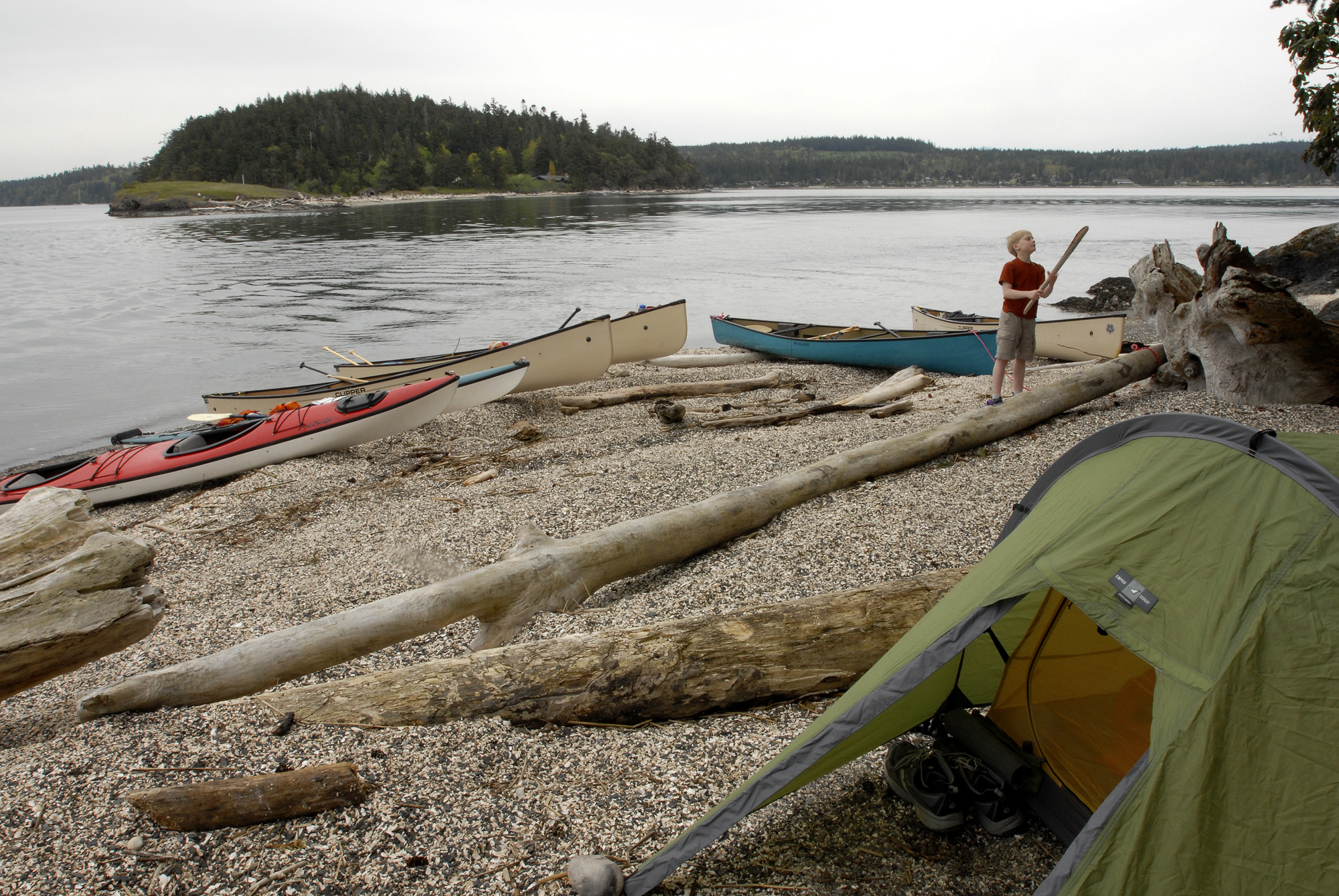 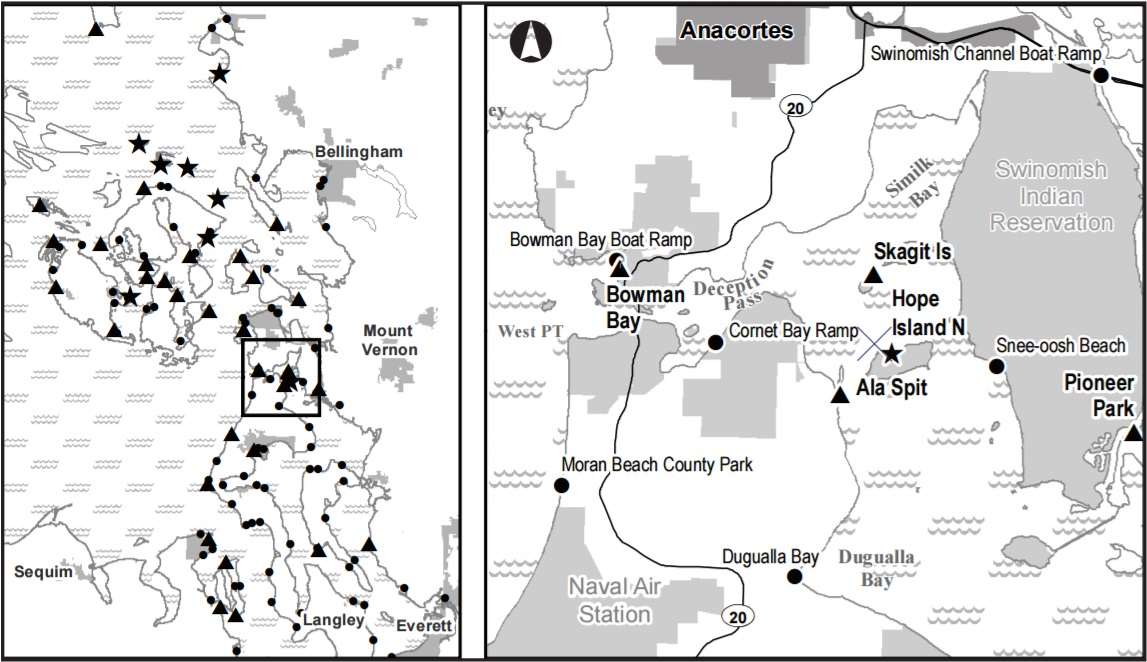 Location: Skagit Island is east of Deception Pass and Cornet Bay, southwest of Kiket Island and at the south end of Similk Bay

Fires: Fire rings available, when a burn ban is not in effect

Natural History: Skagit’s southern slopes, exposed to the sun, have fields of flowers. Both the common purple camas and white death camas can be found along with other native plants.